Turbulence function has been added.
The Absolute Position window has been changed to the Force Field window and includes turbulence parameters.

Enables you to control the effect with dynamic parameters. 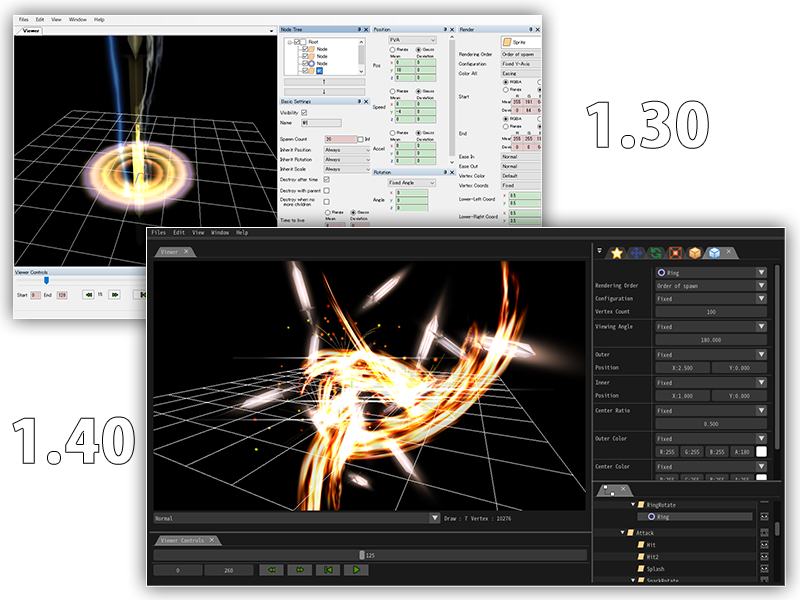 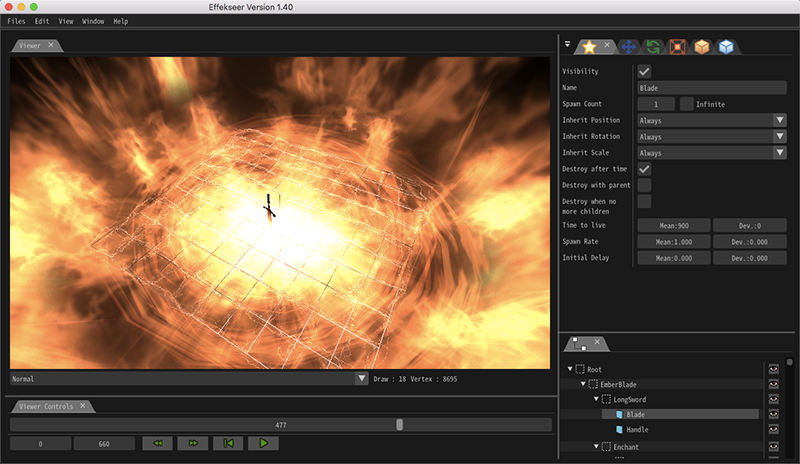 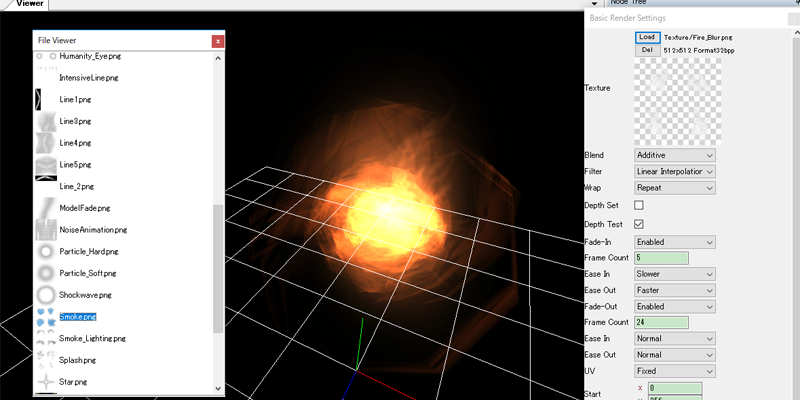 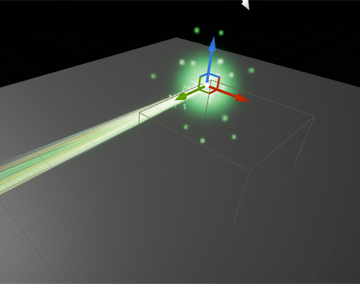 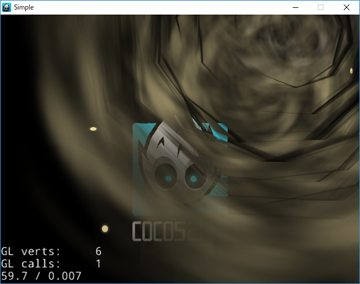 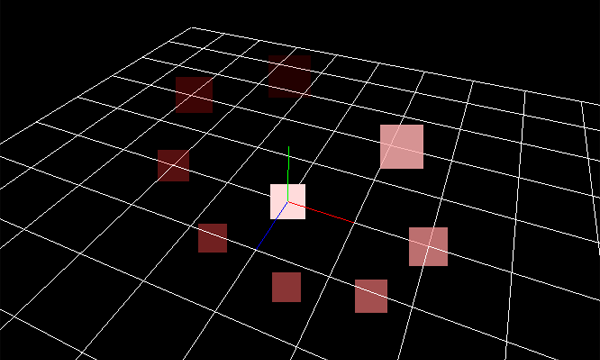 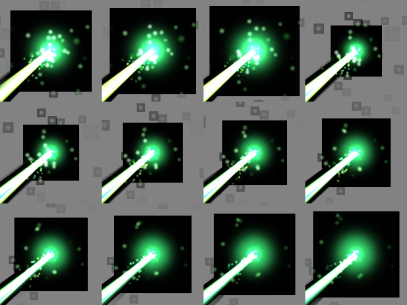 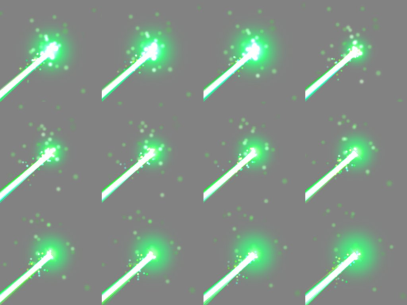 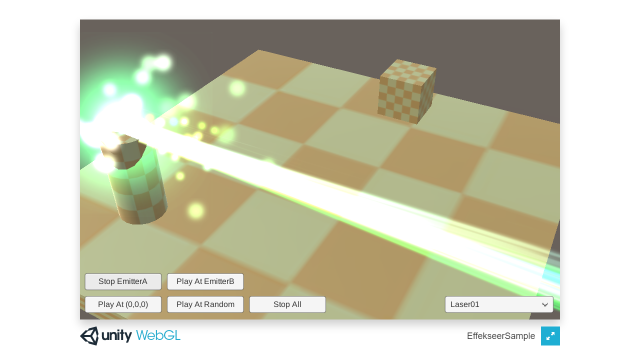 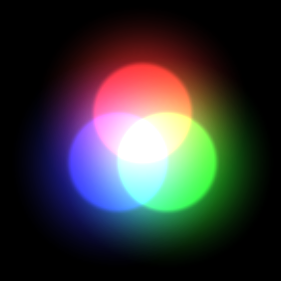 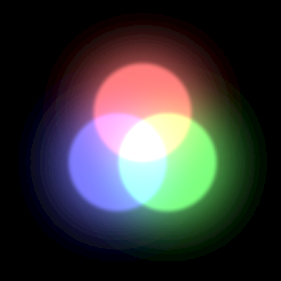 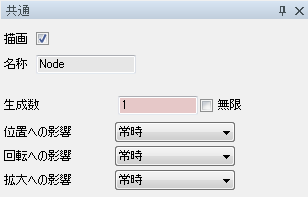 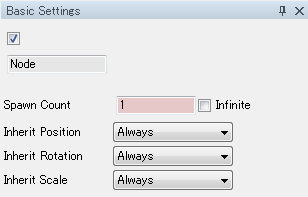